A Christmas conversation – improvements in the EU sector. Some hope?

“Which company performed best this year?” “Ørsted.” “Oh, the same as last year… What about the top ten?” “Well, it’s also the same ten companies as last year but in a slightly different order.” “Nothing new in the Electric Utility transition world then?” “It’s not always about the top performers.” “I am intrigued, what is […]

The world is accelerating its climate ambition, but is the automotive sector speeding up or slowing down on decarbonisation? 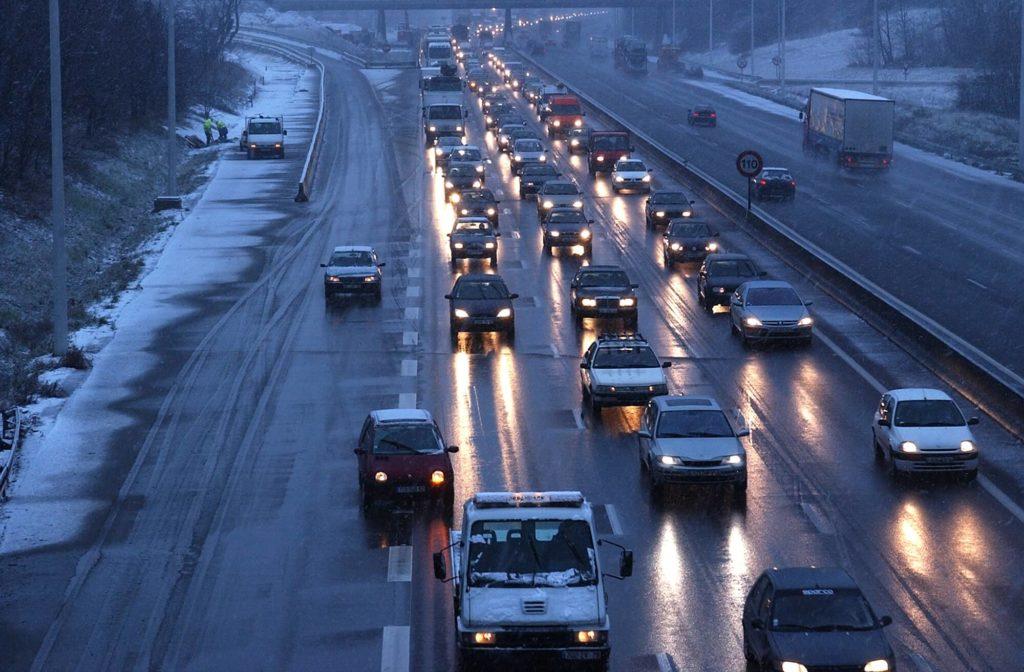 Comparing the 2019 and 2020 Climate and Energy Automotive Benchmarks. China, Japan, South Korea and the European Union are some of the world’s biggest car markets. One other thing they all now have in common is a commitment to reach net-zero emissions by 2050 or 2060. The second biggest car market in the world, the […]

Utilities are not planning properly for the electricity system of the future: new ACT benchmark by WBA 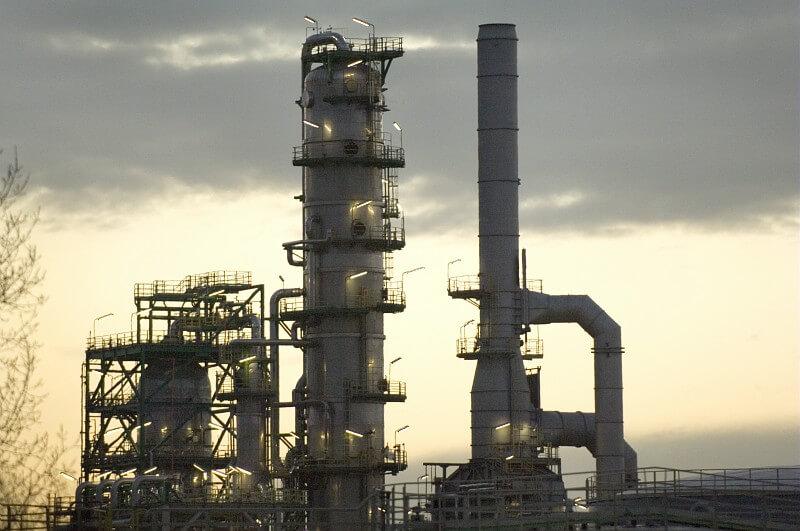 Transforming electricity systems is crucial to decarbonisation. In 2018, 62.9% of global electricity was still generated from fossil fuels, but low-carbon generation, particularly from wind and solar, is growing significantly. Excitingly, electrification can enable other high emitting sectors such as autos or heat to slash emissions, but only if emissions from electricity generation are reduced. […] 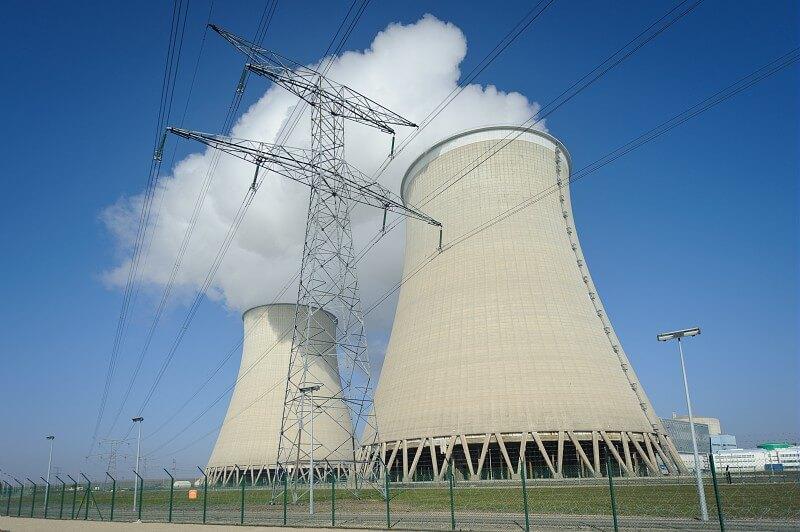 The World Benchmarking Alliance is using ACT methodologies to conduct its Energy and Climate Benchmark since 2019. The first benchmark was published in December for COP25 and ranked 25 most influent auto manufacturers using their ACT scores. On the July the 6th, WBA will release their new benchmark ranking 50 electric utilities companies based on […] 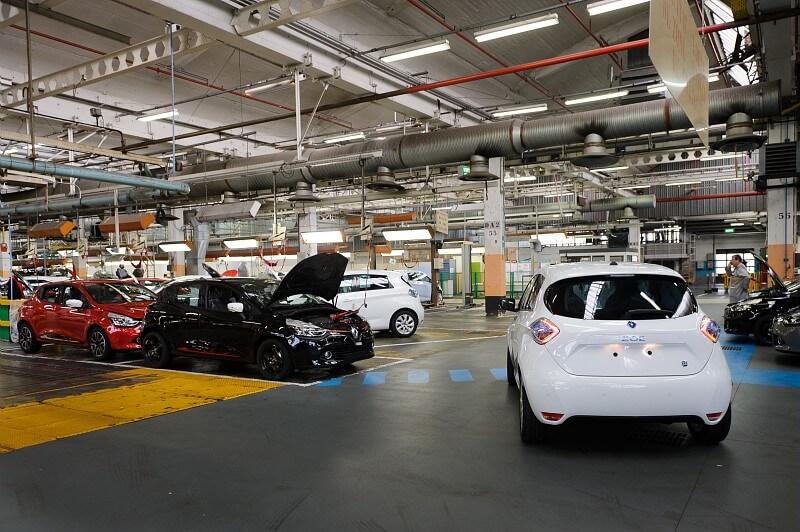 WBA is developing amongst others the Climate and Energy Benchmark to accelerate the global decarbonisation and energy transformation. By using the Assessing low-Carbon Transition methodologies, this benchmark measures and ranks the most influencial companies across high-emitting industries, including automotive, electric utilities, and oil and gas. The Automotive Benchmark (December 2019) presents the key findings and […]