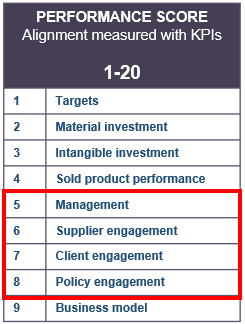 Following the public consultation, we are proud to share the new version of ACT qualitative indicators for module 5 (management), module 6 (supplier engagement), module 7 (client engagement), and module 8 (policy engagement). These new indicators are being integrated into the forthcoming ACT sectoral methodologies (Agriculture and Agrifood, Aluminium, Glass, Chemical, and Pulp&Paper) and in […]

The ACT Initiative comes to Japan 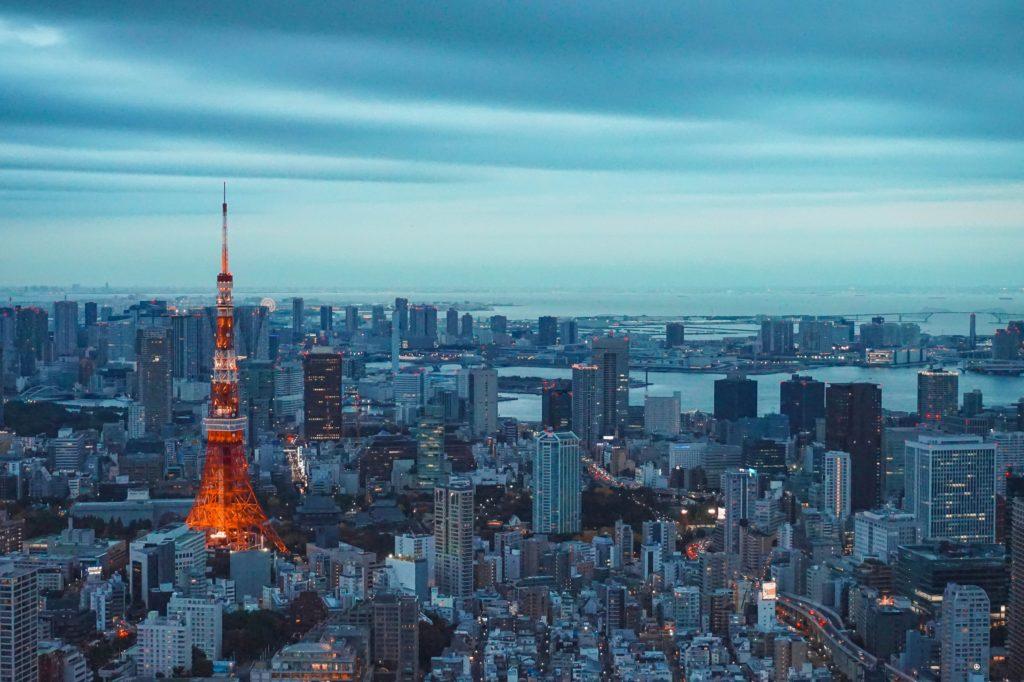 After local programs in Europe and the Americas, the ACT Initiative is developing from this year its presence in Japan, with the support of local partners. As a first step, ACT co-developers ADEME and CDP introduces the methodology in an event organized in Tokyo on 7th July, for an audience of 100 participants from Japanese […]

The ACT Initiative is road-testing its Adaptation methodology on companies from various sectors.

Following the global goal of the Article 7 of the Paris agreement of “enhancing adaptive capacity, strengthening resilience and reducing vulnerabilities to climate change”, the ACT Initiative has developed the ACT Adaptation methodology. It aims at assessing the adaptation strategy of companies from all sectors, from physical risks analysis to governance and decision-making. As part of the ACT […] 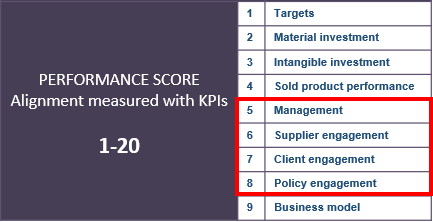 What is this consultation about? The Assessing low-Carbon Transition (ACT) initiative is proposing an update of four of the qualitative modules that form part of the ACT Performance score. These modules appear in the same form in many of the ACT Methodologies, though some have sector-specific elements. The modules proposed to be updated are: Module […] 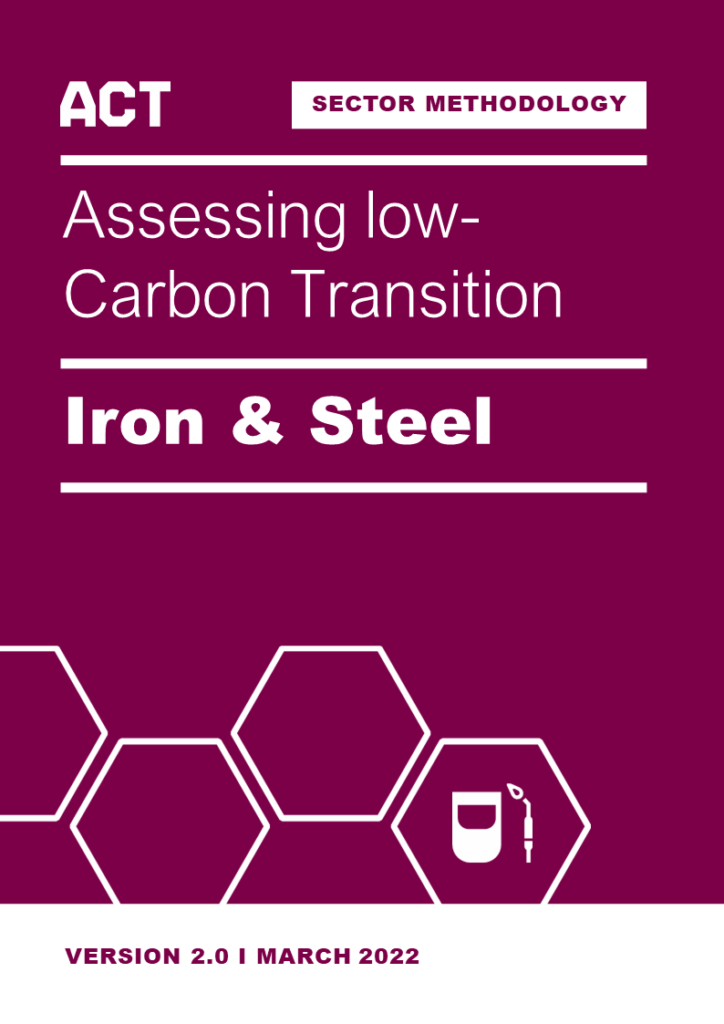 The ACT Initiative is glad to announce the release of the ACT Iron & Steel methodology! Steel production is highly energy- and emissions-intensive; among heavy industries, the iron and steel sector ranks first when it comes to CO2 emissions, and second when it comes to energy consumption. The low-carbon transition of the Iron & Steel […]

The ACT-DDP project aims to support the low-carbon transition of high emitting sectors in Mexico and Brazil. This 2-year collaboration enabled the construction of bottom-up sectoral pathways for Mexico’s urban public transport sector, Brazil’s meat production sector, and cement and power generation sectors in both countries, ans well as the assessment of 20 key Brazilian […]

A Christmas conversation – improvements in the EU sector. Some hope? 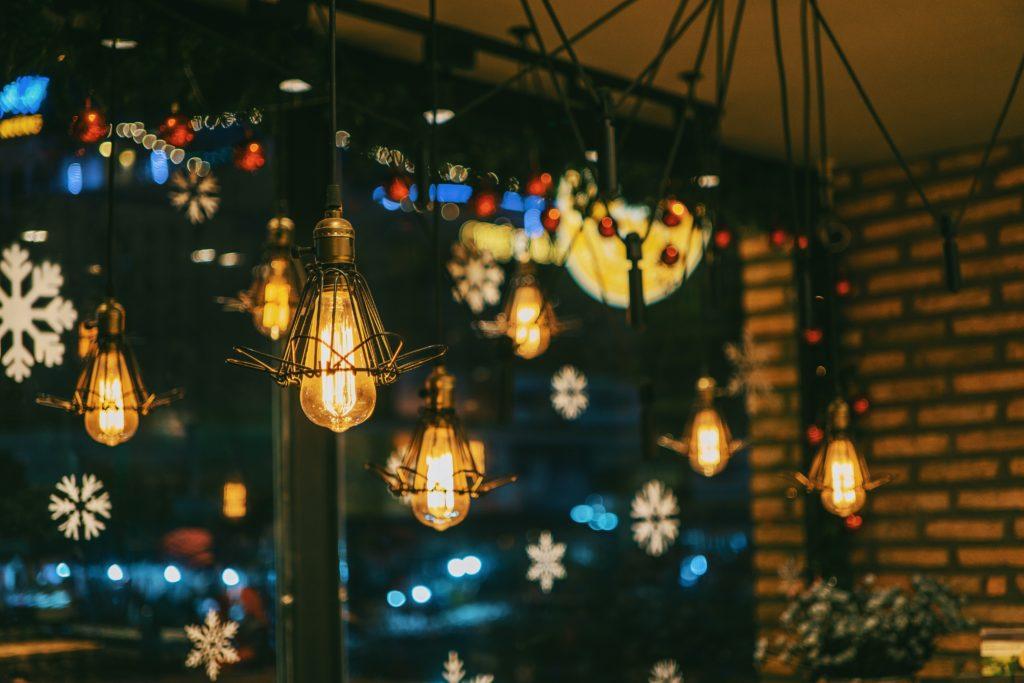 “Which company performed best this year?” “Ørsted.” “Oh, the same as last year… What about the top ten?” “Well, it’s also the same ten companies as last year but in a slightly different order.” “Nothing new in the Electric Utility transition world then?” “It’s not always about the top performers.” “I am intrigued, what is […]

ACT assesses company’s decarbonization strategy and associated transition plan in regard to its decarbonization challenges. To do so, ACT compares, among other things, greenhouse gas emissions targets and performance of companies against theoretical trajectories, which are obtained thanks to “allocation methods”. This paper aims at clarifying the way greenhouse gas (GHG) emissions trajectories are defined […]

The ACT initiative at COP26 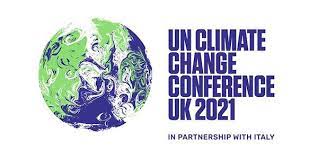